It all started in 1998 when Panza recorded his first set of mixtapes and used the name „Supersonic“ for those.
After a few months, he got the first bookings and during one of these Spider spontaneously grabbed the mic and both decided to continue as a team from there onwards.
In the bubbling late 90’s and early 2000s Supersonic became a household name in the European Reggae scene. From playing the first clash in 2001 with hardly enough dubplates to play for the whole night, they started to be on the musical battle field on a regular basis. Their distinctive and endearing style brought them to all corners of the world, from Africa to Japan, from Trinidad to NYC.
Current team members are Panza, Spider, Chris, Arno & Blender. 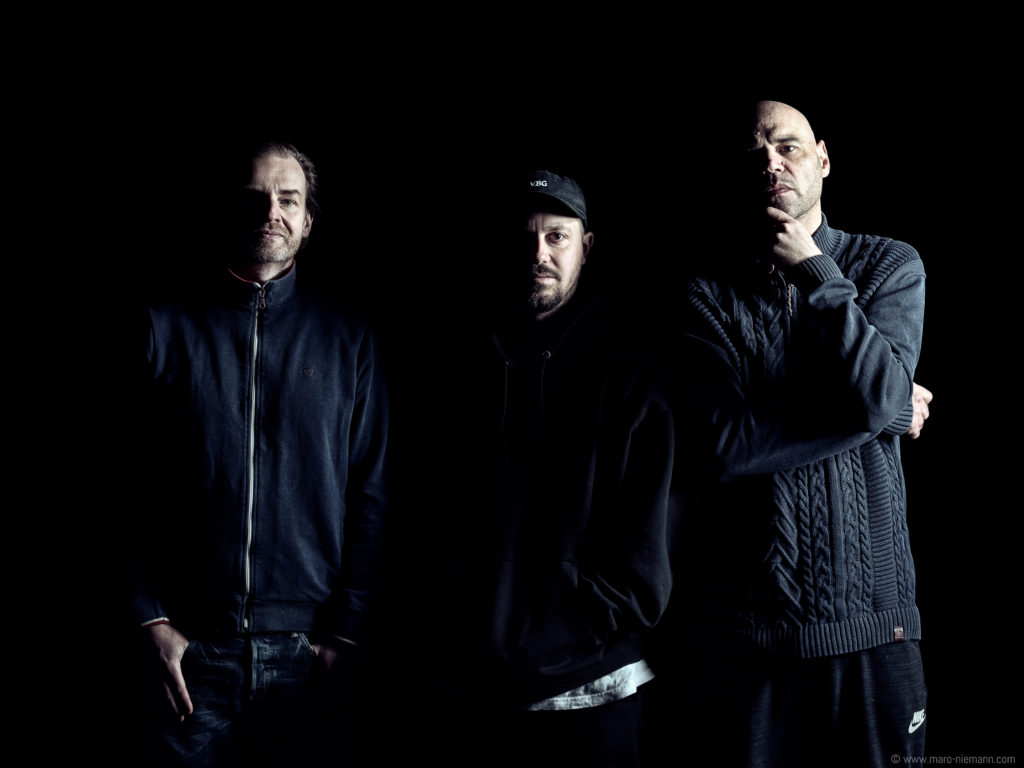 Beside Supersonic there are also some side projects. Panza is part of Midnight Drifters together with his long time friend Alex serving 60’s / 70’s Jamaican music from original vinyl. Most of those events are held using the Maratone Long Distance Soundsystem.
Spider is running Superlock Shows together with Tommy Dollar from Berlin’s own City Lock Sound. They promote live shows and parties, most notable are the German Dancehall Queen Contest and the Caribbean Invasion. 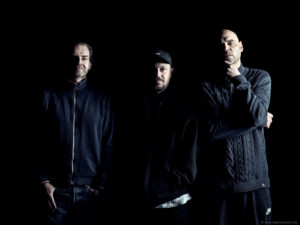 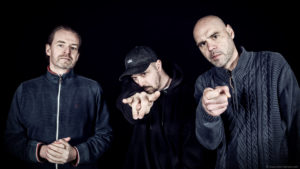 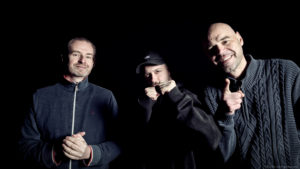 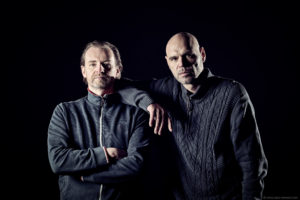 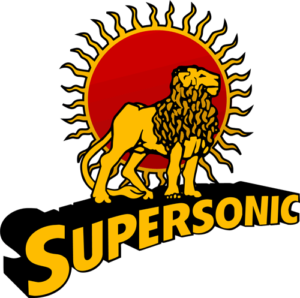